Euphoria receives significant amount of feedback from our customers regarding the Cloud (hosted) PABX and VoIP services we provide. We encourage honest and unbiased feedback, nothing helps a company improve their services more than constructive feedback from customers. In this way we have developed our proprietary system to include integration with Salesforce, detailed reporting, a state of the art agent manager softphone, easy billing and a campaign auto dialler is now in development.

Marizette, our Sales Manager, was cc’d into the letter below sent to a competitor by a new customer. It is interesting to see the comparison between a big corporation and an SME when comparing the level of customer care. Euphoria was built with the vision to provide an excellent service for small to medium businesses, although we are, by request, servicing large businesses and listed companies as well. We pride ourselves in the care we take in every customer no matter how big or small.

The letter below is well worth a read if you are in the process of researching a new business telephone solution.

I would kindly inform you that I would like to cancel the One Net Express service requested from you more than two (2) months ago. I did give a cancellation notice thru to your sales rep Mpho 071401726 on the 7th August 2014. Please allow me to explain.

After Du Pont telecom were unable to get MTN to re-instate our longtime published telephone number 0832615436. The number were cancelled without any notice and Du Pont telecom negotiated with MTN to get the service re-instated without any positive results. This process took 3 weeks, since we are a company that relies on telecommunication for reservations we were without service. Since we had a good relationship with Vodacom and the fact that we do not have Telkom Landlines in our area, we decided that we will go with the Vodacom One Net Express service since it was a great solution to our problem and our customers would be able to get hold of us again and the flexibility as (“falsely”) advertised on the Vodacom site would assist us greatly in running our business smoothly. The decision were made to go ahead with the On Net Express.

Applications were filled out and send in, I had to travel to Kolonnade to meet with the rep in order to get the service started. I was told that it would take roughly two weeks to get our service running, I then requested that our number be ported, I was told that this will make the process slightly longer and accepted that. On the 11th July 2014 I was told that the porting were declined, I asked that we still continue then with a new number. Please note at this point we are still without a permanent number to give to my customers. On July 28 I again requested an Update, I received a message that One Net Express are experiencing intermittent issues nationally and that someone will contact me shortly. Well the next call I received was yesterday the 4th of September 2014. I’m terribly sorry but if someone tells me that I can expect a call shortly I do not think that waiting more than a month qualifies as “shortly”.

As described before on the 7th August 2014 I gave notice to Mpho that we will be cancelling our One Net Express request due to the fact that no-one can call this good customer service and that it is unacceptable. Again I did not receive any response from her till yesterday the 3rd September 2014.

Just for interesting sake, and maybe Vodacom can learn from the company that were able to assist us. Euphoria – please visit them at www.euphoria.co.za The very helpful people were able to assist me in getting my telephone communications with a switchboard back up and running within 3 working days. Yes, Vodacom …3 Days from calling to ask a quote till the phones were in my office programmed and working, and can I add these people are in Cape Town, I’m in a rural area outside of Pretoria. I was able to sit in my office and accept contracts online no need to deal with a rep and having to travel to a store. If they promise to call me back, I get a callback within the hour and not
“shortly” within a month. Their service is well explained and advertised on their website and they sure know how to keep their customers happy!

I would also like to ask that if you have billed me for any charges for One Net Express that you kindly credit me for those charges since I never received any One Net Express service and due to the fact that Vodacom were informed on the 7th August 2014 that I will be cancelling any requests for One Net Express.
Best Regards
_____________
Accounts – P Bxxx Bxxxxxx 012 xxxxxx accounts@xxxxxx 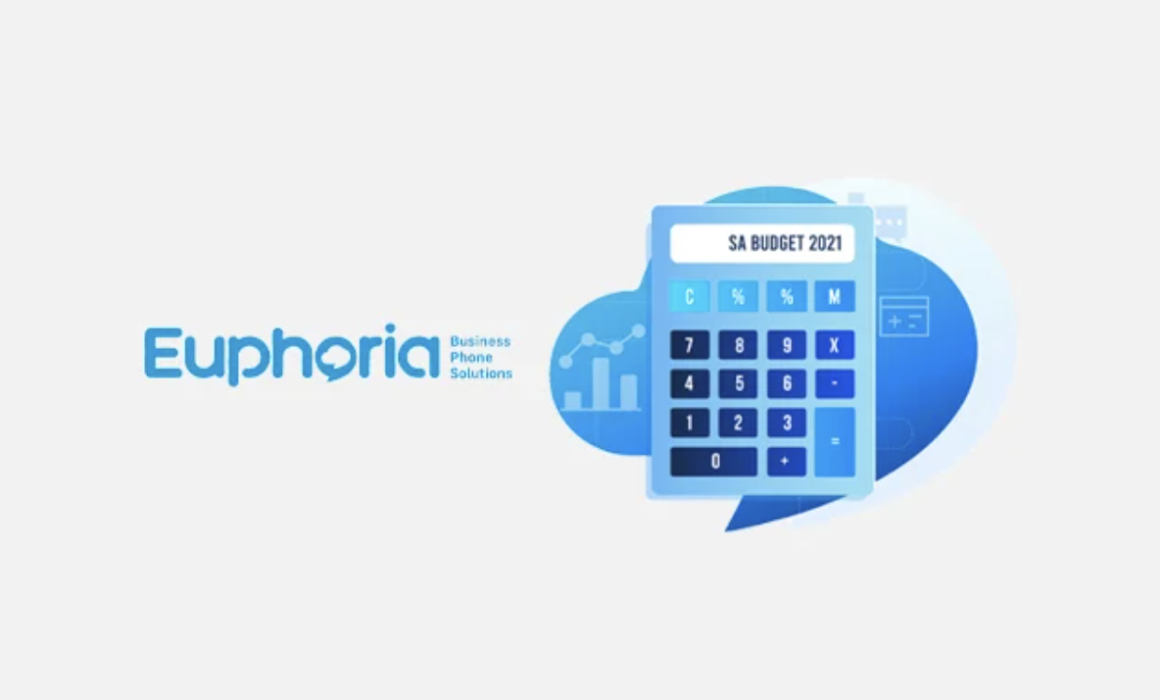 In the latest budget speech, Finance Minister Tito Mboweni announced there would be no tax increases for companies this year. This should provide a measure of relief to some local […]

END_OF_DOCUMENT_TOKEN_TO_BE_REPLACED 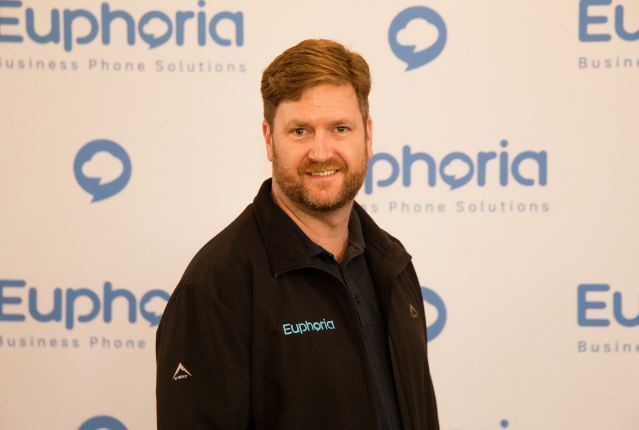 Unified Communications as a Service (UCaaS) provider Zoom launched Zoom Phone in South Africa last year, having launched it in 2019 in limited markets. Following on from the launch of […]

END_OF_DOCUMENT_TOKEN_TO_BE_REPLACED 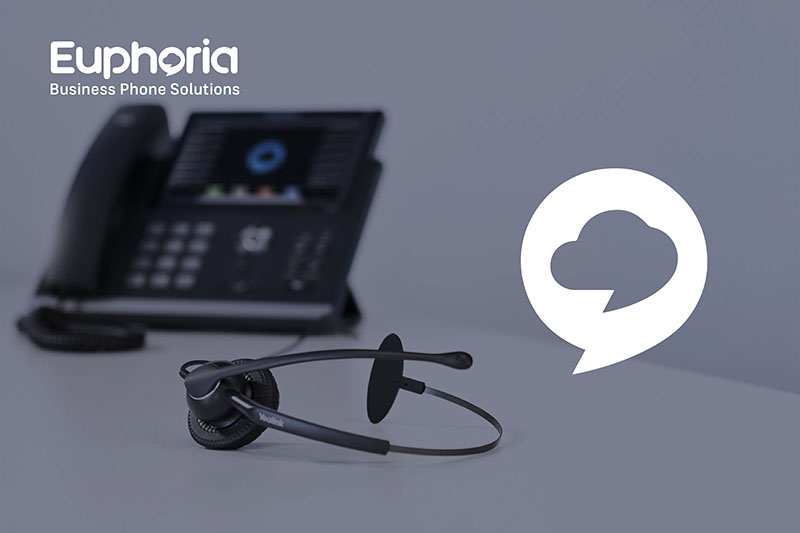 As digital transformation sweeps the globe, Euphoria’s hosted PBX for municipalities can support local governments to keep communication pipelines up to date. In a strained economy, cost saving is also […]