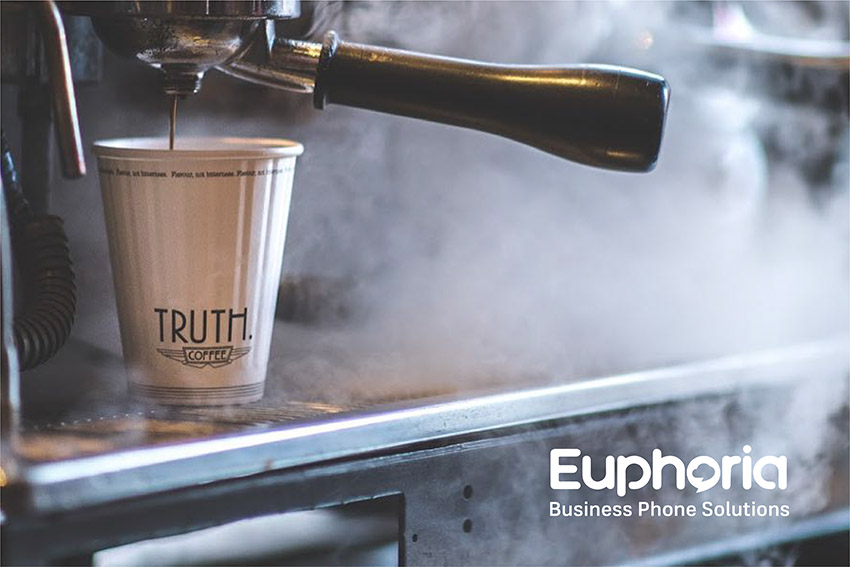 “We were faced with the problem of the usual fixed lines and we just lucked onto Euphoria. And it solved that problem for us.”