Two of the most heavily regulated sectors in the world, banking and financial services companies face the challenge of having to be risk-averse, compliant and methodical while also being fast-moving, innovative and adaptive to meet the demands of increasingly digitally-savvy customers. Add to that the need to enable a hybrid workforce that can be onsite or remote as required, and you need a special kind of technology provider.

In Euphoria Telecom, you have found one. The company was formed to offer an affordable, efficient service to businesses of all sizes and types to be available to their customers, when and where they need them. 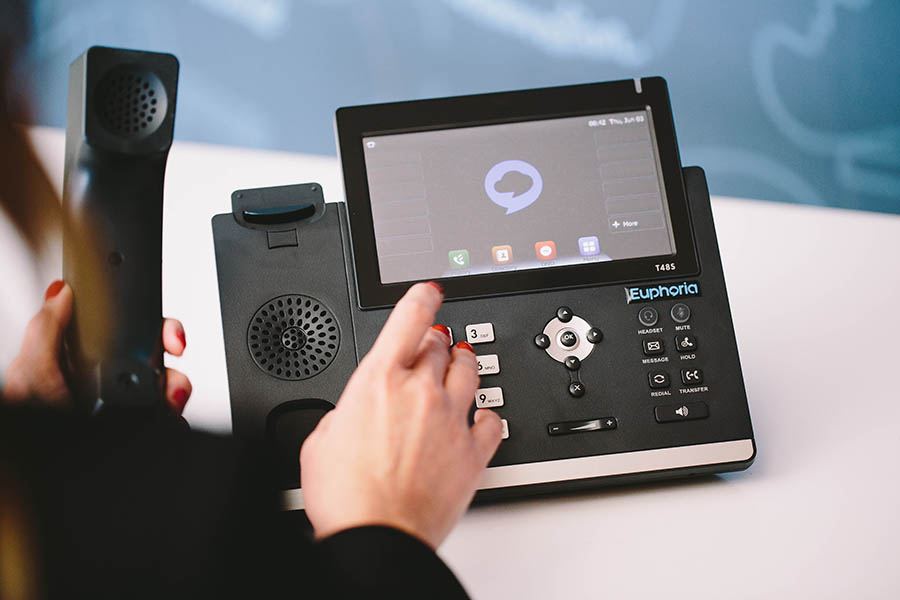 But with Euphoria Telecom’s cloud-hosted PBX business phone solution, live and virtual receptionists can comfortably work in tandem to get the most out of the front desk. 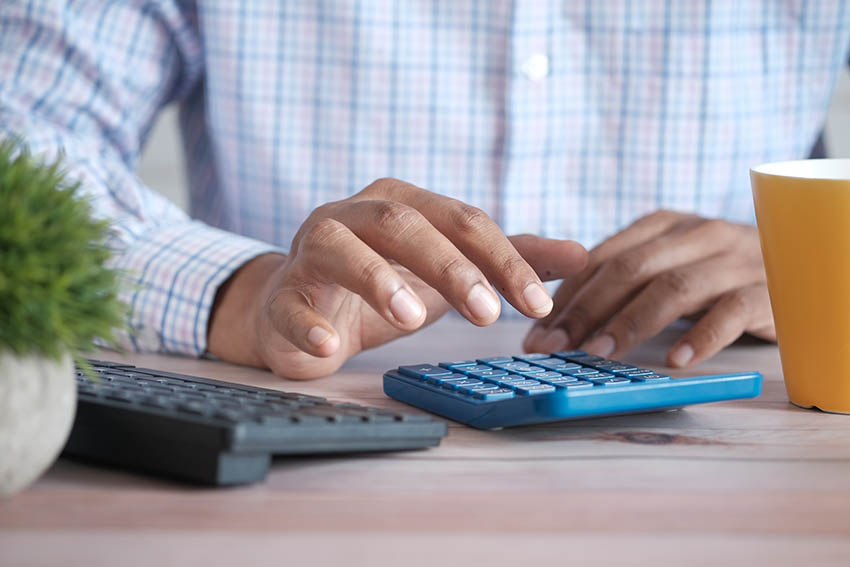 Euphoria’s cloud-hosted PABX technology is powered by Voice over Internet Protocol (VoIP), which is a means of making voice calls over internet connections. By using a PABX hosted in the cloud, employees can communicate using a browser phone, one of a wide range of VoIP handsets or via the Euphoria Softphone App installed on their mobile or tablet. This means they can access their business telephone solution from wherever they are, as if they were in the office, and make landline calls from their mobile phones.

Call recording is built-in, which is invaluable for compliance purposes. Security has been baked into the platform from the ground up – calls are recorded, encrypted and stored in a secure database. Using a VoIP, cloud-hosted platform delivers cost savings because there is no need whatsoever for complicated or cumbersome hardware at the central office or offices. All internal calls are free between users of the hosted PABX. And – calls that need to be pushed onto the traditional telephone network can enter that legacy network at a point geographically close to the person being contacted, turning long-distance calls into local calls in terms of cost.

With 200+ features, Euphoria’s platform is designed to meet the needs of companies with 3 – 1000+ users, and its contact centre solution provides real-time management, productivity and reporting tools geared to ensure financial service and banking organisations get the best out of their call centre teams.

Seamlessly integrates with the following software 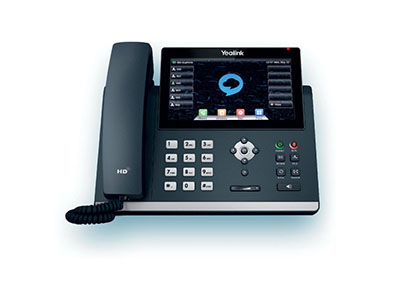 We offer cost-effective telephony packages to suit businesses of all sizes. 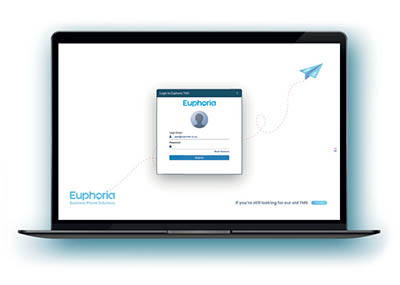 Our seamless phone system can be accessed via multiple devices which means remote working is now simpler than ever. 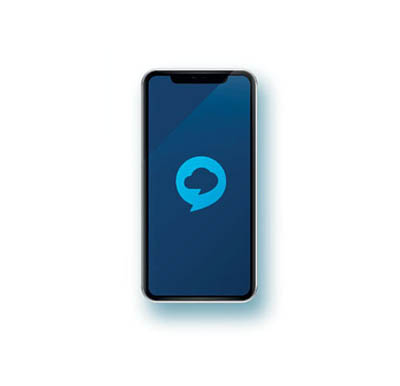 Put your deskphone in your pocket with the Euphoria Mobile App. 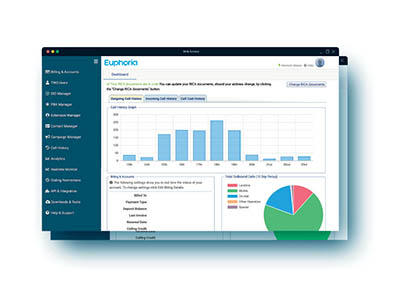 Our groundbreaking Telephone Management System (TMS) is packed with 200+ powerful features all designed to save money and improve efficiency.

compared to other PBX providers

Euphoria system features that have special relevance within the financial sector:

Trusted by 5000+ happy customers across the country