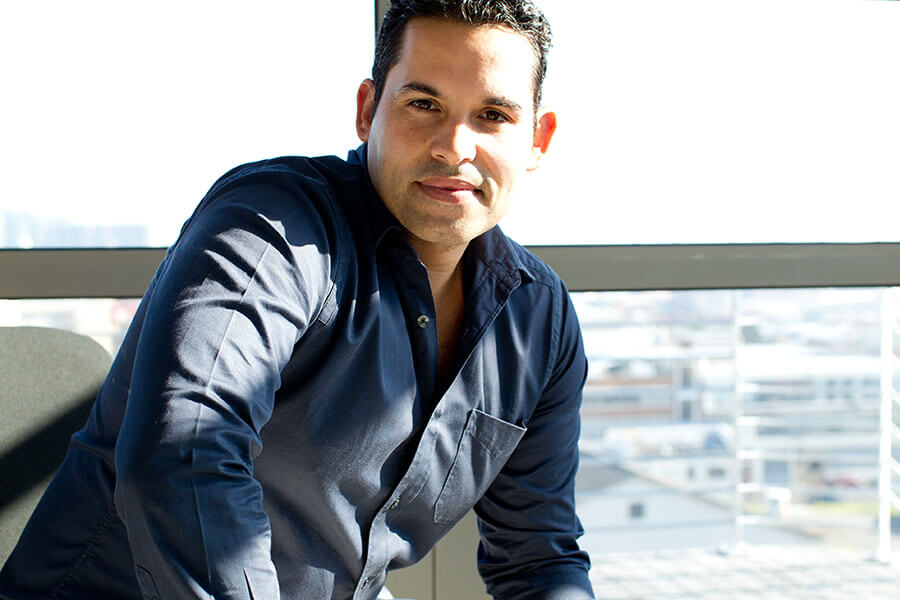 Euphoria Telecom co-founders and visionaries, George Golding, Rafal Janik and Conrad de Wet, have appointed new leadership to help take the company to new heights. They will continue to drive the company at a high level while John Woollam and Nic Laschinger take over the management of the business.

The company has grown significantly since it was established in 2010 and now hosts over 4,000 business customers in South Africa. Euphoria is now also expanding offshore, starting with the UK.

However, before the founders could focus on building global relationships, they first had to appoint a solid management team to ensure Euphoria continues with its innovation and commitment to its customers and employees.

George Golding believes that there is a significant risk in having only the founders leading the company. “Euphoria needed to be bolstered to ensure its continued success as the employee and customer numbers continue to grow. We needed new blood to give a fresh bolt of energy and drive.”

“Euphoria was built with the customer’s and employee’s needs at its heart. This will never change as everyone at Euphoria knows its rapid and continued success is a result of the positive company culture which has been built on trust – not fear,” he explains.

Going forward, the founders’ new role is primarily to work on the business and to guide the leadership team on all strategic aspects of the company. They will also mentor the growing management team where necessary to ensure a healthy transfer of skills.

More importantly, their role is to guarantee the current company culture continues evolving and growing in a trusting and healthy manner.

“We’ve known Nic and John since the beginning of Euphoria Telecom. They launched their own Cloud PBX offering called Fat Budgie which they sold and thereafter they went on to build a successful Cloud Contact Centre business, which was bought by a listed entity. They were always impressed by Euphoria’s product and admired its ease of use and scalability. The competition between us existed but it was healthy and in good spirit,” Golding adds.

“We needed to find a pair similar to us, a team who have worked together and trust each other in a similar way. One needed to be a technical product architect to head up the development team and the other a sales and marketing executive to spearhead the business strategy.

“When we had our first meeting, it was so clear that Nic and John were the perfect candidates to take over the daily operations from us. We are sure that the future of Euphoria Telecom is in great hands,” he concludes.

To find out more about Euphoria Telecom, visit their website.

This article was published in partnership with Euphoria Telecom. 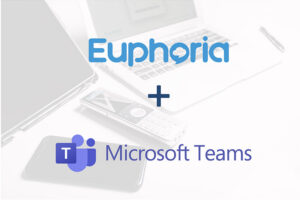 Teamwork made easy with Euphoria and Microsoft Teams 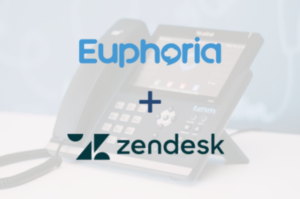 Enhance your customer service with Euphoria and Zendesk