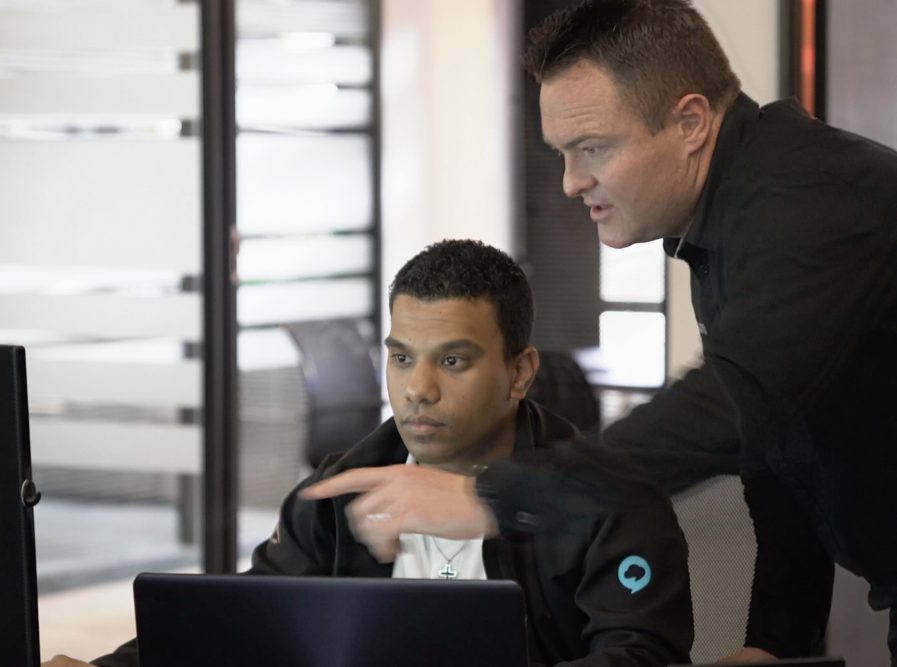 Newly appointed directors John Woollam and Nic Laschinger have taken over the management of Euphoria Telecom. With a fresh bolt of energy and drive, they will ensure the company continues to innovate and deliver on its commitment to its customers and employees.

Having worked together for many years, this is the perfect pairing to take over the daily operations at Euphoria Telecom. Laschinger, a technical product architect, will head up the development team whilst Woollam takes over the commercial, sales and marketing responsibilities and together they will implement the future business strategy.

Woollam’s entrepreneurial journey began in 2006 when he invested in a start-up company called Tourism Radio, a world-first GPS based radio station, where his focus was around business automation. It was a resounding success and after just two years, they were bought by an international business.

“From there, I knew I loved being part of cutting edge new tech businesses and most importantly, the foundation, growth and working with a team of like-minded individuals,” he says.

Laschinger has been an entrepreneur in the technology space since 2005, when he started The Next Big Thing, doing high level seminars on future technology and its impact on business. In the same year he founded SagacIT, a provider of enterprise-class ICT solutions to SMEs at an affordable price, something he is passionate about and has spent his career working on.

Together they started FatBudgie CloudPBX in 2011 and sold out in 2014. Woollam was brought in to run OnDemand (a legacy PBX business getting into the VOIP game) and that was where they got the idea to start Fatbudgie Cloud PBX.

“We then set out to focus on the cloud call centre telephony market, this was such an untouched, albeit complicated space that we knew we would be able to have a positive impact on. Fleek over the past 4 years, with Nic at the helm of our technology has developed some of the most advanced cloud call centre telephony systems available in SA. We focused on integration, outbound dialers and advanced analytics,” Woollam explains.

In January 2018 Fleek was acquired by a listed company, 4Sight Holdings, as the telecoms vertical to their Industry 4.0 strategy.

Laschinger says they were always impressed by Euphoria’s product and admired its ease-of-use and scalability. “The competition between us existed but it was healthy and in good spirit.”

“Our next chapter is having the opportunity to join Euphoria and the team who have built the most successful cloud PBX system in SA. Euphoria is a business built on integrity, culture with an incredible customer centric approach. The platform is easy-to-use, reliable and above all – functional. Most importantly, the staff believe in the product and so do the customers,” Woollam concludes.

This article was published in partnership with Euphoria Telecom.

Meet Mark Smith, one of the unsung heroes of the Tokai trails 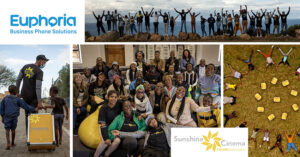